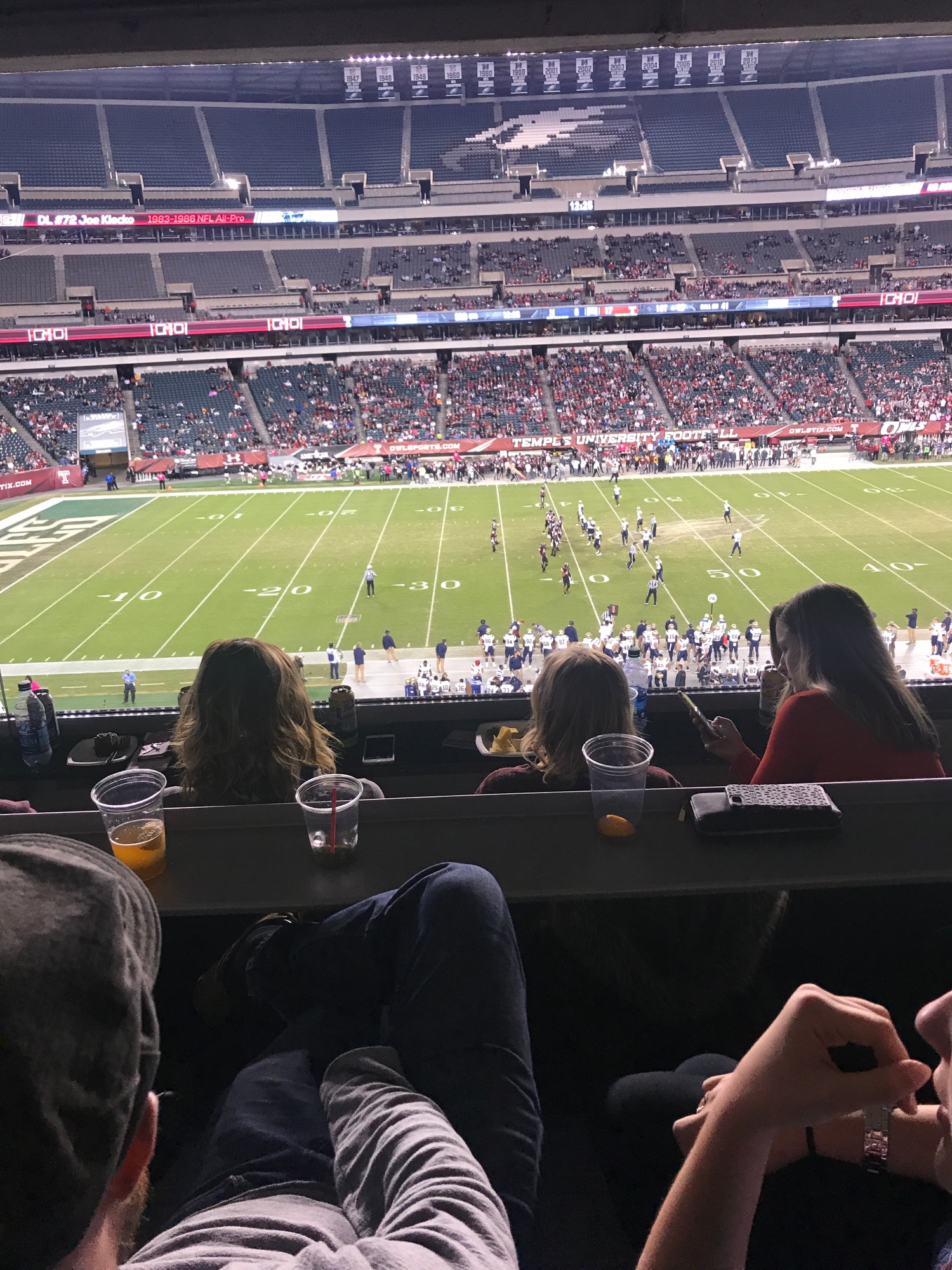 Welcome Home Desean Jackson. Desean will never ever be the player that he once was in this town. However, he does give the Eagles another threat that can be used to compliment Wentz. The weapons at his disposal are endless and won’t matter who is in the backfield at running back since teams will be forced to not keep more than 6 in the box. A player who can stretch the field for a 6th round draft pick this year and a 7th next year in an absolute steal.

The other Jackson. Malik Jackson is 29 years old and is at a point in his career where he is looking to get back to his former self. 3 years and only 30 million isn’t a bad deal and I expect Malik to do well playing next to Fletch. He will see be a key part of the D-line rotation.

Jason Peters is a no-brainer. You need to protect Wentz and Peters is a good leader on the field and in the locker room. If Peters doesn’t stay healthy though this could be the end. Also only over 5 million is guaranteed which is very team friendly.

I don’t expect to many other flashy moves to be made over the next few days. I see the Birds adding some quality depth from veterans and adding some key spots through the draft. The Giants and Cowboys had a pretty boring day. Washington overpaid for Landon Collins and got Keenum…Lookout. Good work Howie.