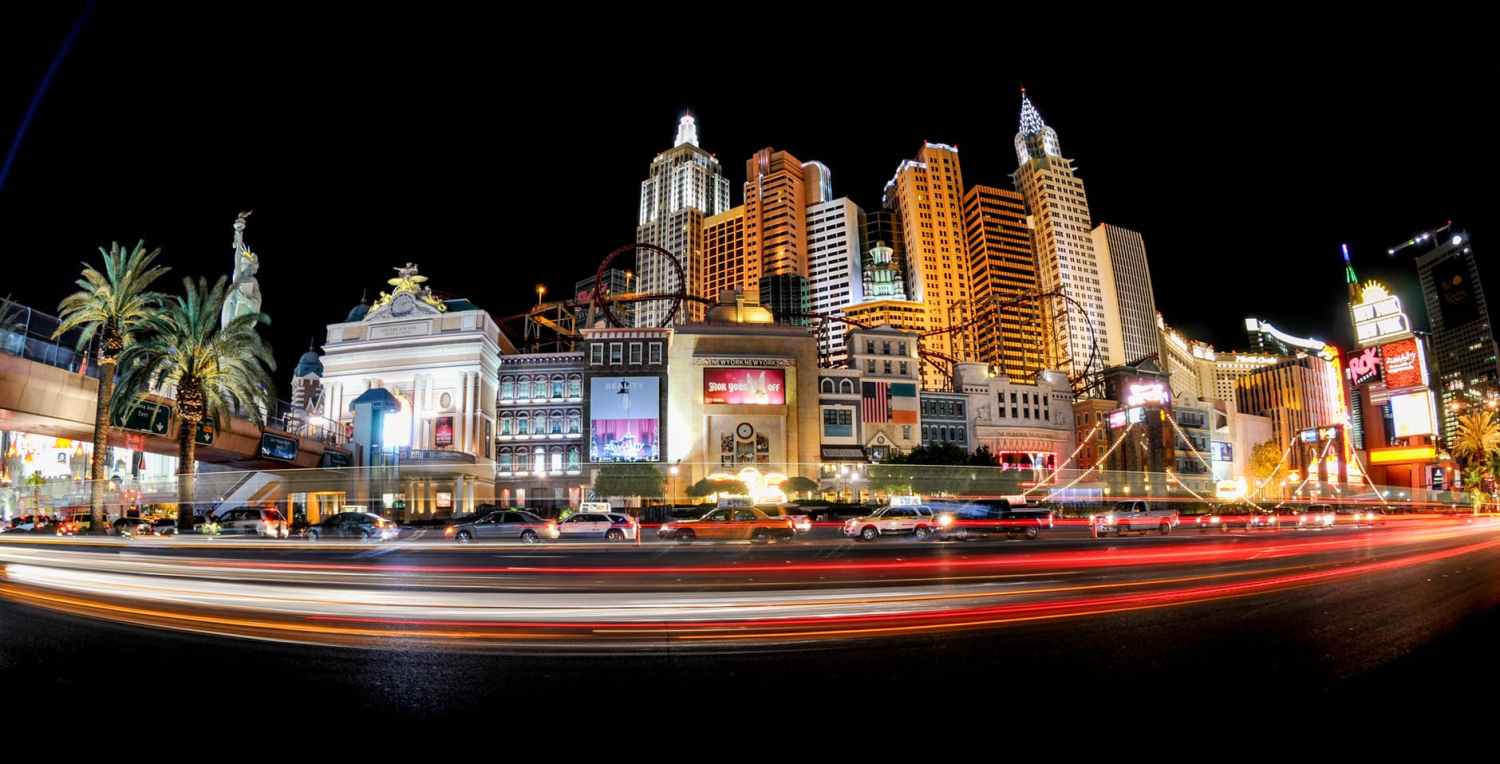 Welcome to the Dirty South. College Football may be king in these parts, but these teams can turn up the heat. Looking at this division every team has a few things in common. First of all, every team has a well defined leader at quarterback and every team thinks they are in win mode. The NFC is by far the toughest division in football. The NFC gets to enjoy out of division games against the NFC East and out of conference games against the AFC North

I hate to admit this but I have always had a soft spot for the Buccaneers growing up. My best friend was a huge Bucs fan and loved football more than I did. The odds are stacked against the Bucs this year since they are slated to play 8 team that made the playoffs this past year. Will Jameis take the necessary steps this year to leap into the NFL elite squad? He has no shortage of targets between Evans, Desean Jackson,and OJ Howard. They invested a 2nd round pick in Ronald Jones from USC after they shipped out Doug Martin. On defense they took a page from the Philadelphia Eagles who stole that play from the New York Giants and that move is invest heavy in the D-line and get after the quarterback and clog up the running holes. JPP, Gerald McCoy and Vinny Curry will be joined up front by the big man Vita Vea. At  6 foot 4 inches and 347 pounds Vita is taking up both A gaps and possibly the B gap. There LB’s and DB’s are led by Lavonte David, Brent Grimes and Kwon Alexander. This is a good team but 8 wins is just to many wins for them achieve against this schedule. Bet the Under Cash the ticket.

The Dirty Birds in Atlanta have the offensive firepower to compete with any team in the NFL. They invested heavy in Matt Ryan this past offseason and clearly want to make a run for glory since they added another toy for Ryan to throw the ball to when they drafted Calvin Ridley in round 1. At any moment the Falcons could have Julio Jones, Mohamed Sanu, Calvin Ridley, Devonta Freeman, and Tevin Coleman all on the field at one time. That is not scary that is an absolute nightmare. If Matt Ryan does not throw for 5,000 yards and 40 touchdowns I may start a gofundme page to give the Falcons owners a refund. On the other side of the ball their defensive is more bend but do not break. They should have just invested a little more talent and money on that side of the ball. They win 10-11 games for sure barring injuries simply because they can and will outscore you. Bet the Under. Cash the Ticket.

The number one rule of being a good journalist is not to be biased and remain objective. Well here goes nothing. Cam Newton is overrated. I look up and down at this offensive and I think to myself, wow they are just not that impressive compared to the rest of the the division. Cam Newton will keep you in games, but I do not think he holds the clutch gene to get it done. At RB they will hopefully turn over all the keys to Christian McCaffrey but something tells me they want to see if CJ Anderson still has some gas left in the tank. Greg Olsen is an Elite Tight End and gives Cam another solid resource to pair with McCaffrey. DJ Moore better be all he billed up to be since the teammates surrounding him are average players at best. Yes Torrey Smith I am talking to you. On defense the strength is the core at Linebacker, Luke Kuechly, Thomas Davis and Shaq Thompson. Seeing those 3 names together I am kind of impressed. They added Poe for their DL, Cockrell at CB, (much better player than people think). They also brought back Julius Peppers and drafted Donte Jackson from LSU who some may be a reach. I think they finish middle of the pack and win 8 games. Bet the Under. Cash the Ticket.

Oh when the Saints, oh when the Saints go marching in. Do they play that song after they win games? If they dont they should. In all seriousness, the Saints made the most questionable move in the draft by trading up to select DE Marcus Davenport. I enjoyed Marcus’ tape prior to the draft and love when elite players on lower level teams get a chance to be noticed.  I noticed one thing when watching the NFC Divisional game against the Vikings and that was they should have invested some serious talent at cornerback. Granted a freak play, but at 5 foot 8 inches I think I make that tackle or atleast push Diggs out of bounds. On offense Brees may have lost a yard and some zip on his pass but he is still Drew Brees and will get it done by any means necessary especially when you have the talent like Brees does. Alvin Kamara should continue to excel in his early career and look for Tre’Quan Smith out of UCF to make an immediate impact. The Saints have never been a great team on defense, but screw it do you need a great defense when you have Cool Brees throwing darts. The Saints are the cream of the crop and will easily win 11-12 games. Bet the Over. Cash the Ticket.