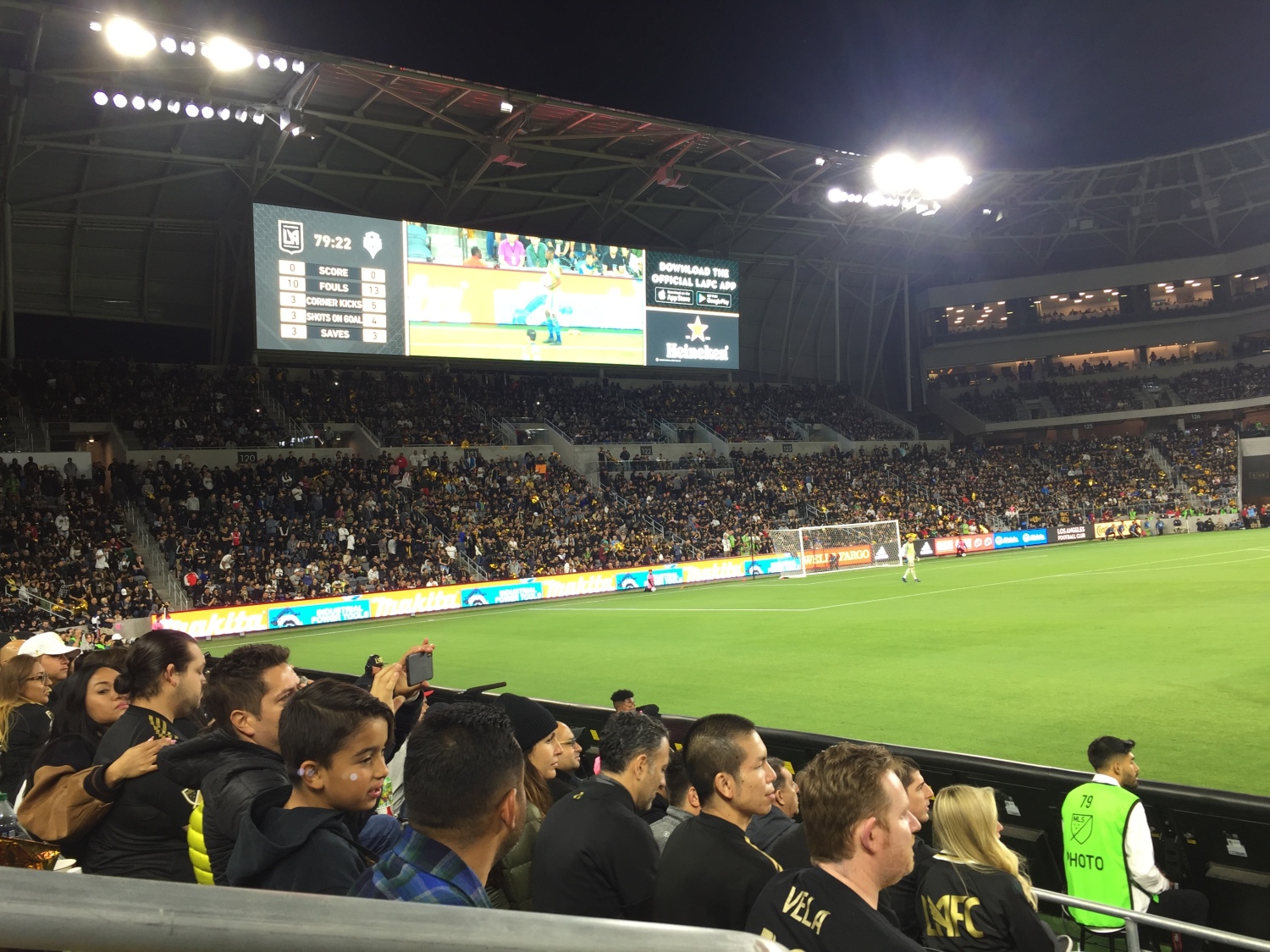 I want to apologize to all of the readers out there as part 2 of 2 was delayed a week. The reason? I didn’t think the grand opening was a good example of how the stadium was going to tailgate as I completely forgot that the stadium was having a fan appreciation day. With this fan appreciation day came numerous vendors, a Heineken beer tent, lawn games set up by the stadium, and a live DJ. I will say, even with this event taking place, I still took to the parking lots to see if there was tailgating going on. For this grand opening, I was disappointed to have not seen many people at all taking part of the greatest gift this world could get, a good tailgate. But again, fan appreciation day was taking place so I decided to wait to write this article until the second home match. 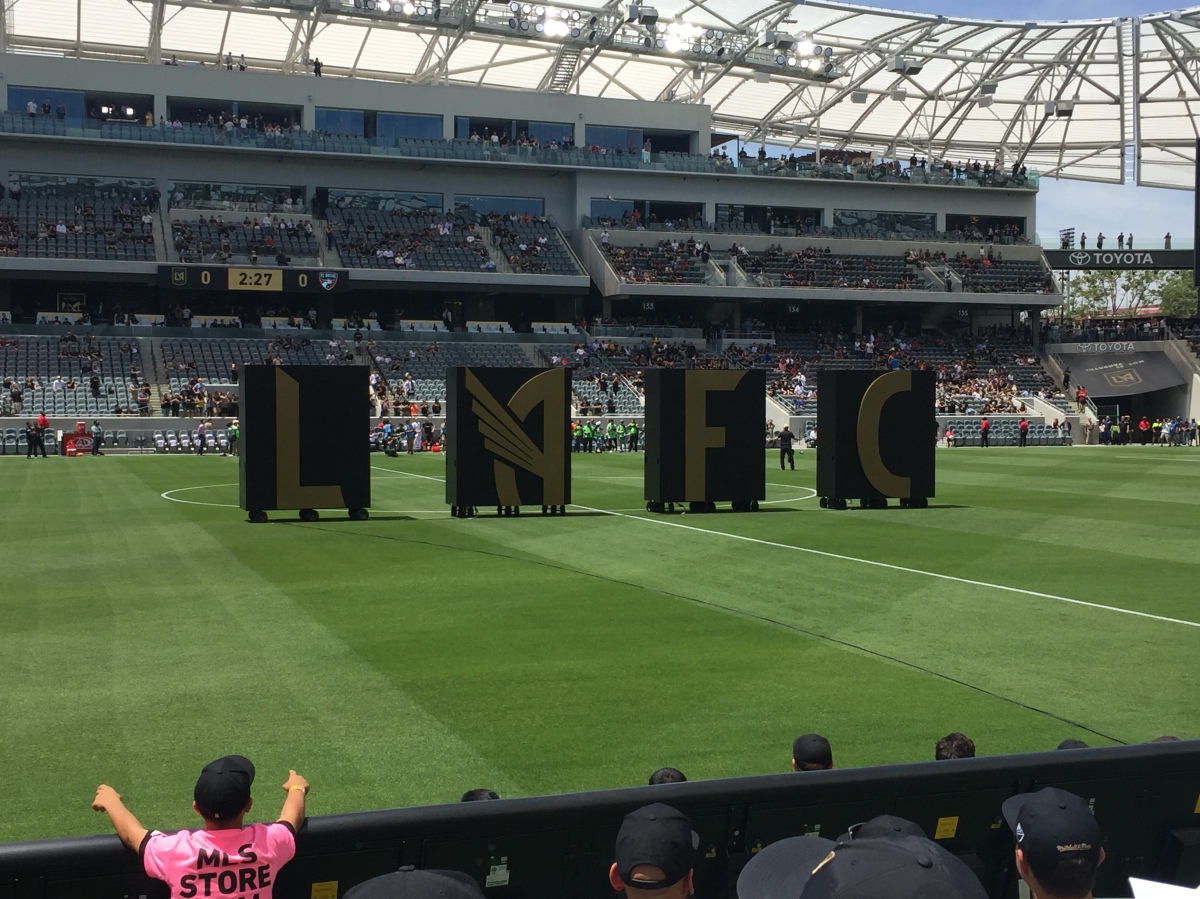 The second home match took place on May 5th, 2018 against FC Dallas. You read that right ladies and gentlemen, May 5th, or as us Americans like to call it, Cinco de Drinko, or whatever other nicknames I see this day is given as I scroll through Facebook. As I pulled into parking lot 5, I only saw one truck of 5 people tailgating. And to be honest, it was nothing special. Just some loud music and drinking, but no grilling, no games, no laughter, no smiles, and no fun! It honestly looked like these people just wanted to drink as much of their own cheap beer as possible before heading into the stadium to pay $11 for a bud light. But I have to give it to them, at least they were tailgating. Convinced it couldn’t be this bad, I set sail to the other parking lots around the stadium to see if anyone else was tailgating.

If you are one who does not like to be disappointed or are someone who can’t handle the truth, I suggest you stop reading now. What I am about to write is sad, disgusting, un-American, and just flat out disrespectful to tailgating. But, I must say it. Someone has to. I did not see that much tailgating going on at all. A few people here and there, but it was horribly similar to the individuals I saw in the parking lot I parked in. My worst fears have come true. The limited parking and rules against tailgating put up by the stadium for stadium parking were all true. I continued to walk around the stadium to see if I could find anything else, but I just didn’t see that much. And on Cinco de Drinko of all days.

I really hope I was missing something or there was some secret underground tailgate that no one told me about, but if not, well, I don’t know. What does one do with such a horrific tailgating atmosphere? I guess I could call it quits and say forget it. This is the LA way. The LA way of no tailgating, similar to the LA Galaxy, the LA Dodgers, and the like. But no. We at The TailG8 are not going to take this quietly. We need to stand together and make tailgating the best thing that Banc of California stadium has ever seen. We need to tailgate so hard that people don’t want to even go in and see the game but rather tailgate all the way through it.

So, with all of that being said fans of The TailG8, keep an eye out for an article where we tailgate Banc of California stadium right in their own parking lots. We will grill, drink, and play games and we will see if the stadium will let this fly or kick us out. And gosh darn it whatever happens, we will be sure to let all of you know about it. I want, no I NEED to give you readers good news!