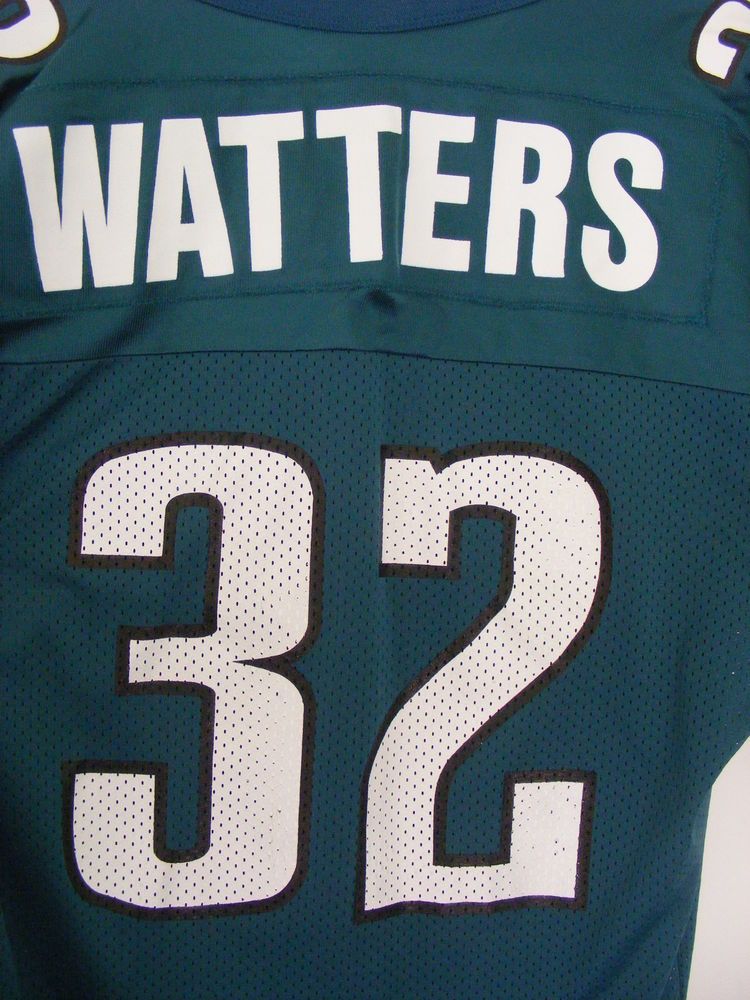 I’ll never forget the first jersey I ever had, a Ricky Watters hand me down.  I’ve heard people shame the jersey, saying how “it’s such a kid’s thing” or “why would you wear another man/woman’s name on your back?”

To that I say “hey Cindy, the jersey is a symbol and needs to be worn at every sporting event.”

Some people just don’t understand, and I get it – if you weren’t raised a jersey guy you probably don’t feel the attachment.  If you’re a true sports fan, you have a jersey you ALWAYS wear, and you won’t change it until your team loses. I do believe that everyone has a jersey, even if its an MJ Bulls jersey “for cosmetics”.  Nothing beats the fully stitched jersey of your favorite player, but I have to say there are some solid alternatives out there.

I would say, the best alternative to the actual jersey itself is the Shirsey.  The Shirsey is a mock jersey in t-shirt form, but think it about it this way – it’s not appropriate to wear a tuxedo tee to a wedding, why should it be acceptable to wear anything other than a jersey to a tailgate or sporting event?

The next alternative I would approve of is a team shirt/hoodie.  It’s cool I get it, you want to keep it casual.  This might be your first date and I respect the fact that you would bring your significant other to a tailgate or sporting event for the first date.  I respect them even more for agreeing.  Just make sure your shirt is clean and the tailgate is fun.

At the very least, you wear your team’s colors.  Don’t go to a game unless you have something of the team’s color, or else you’ll look like a red headed step child. (I am one so I can say that).  No one likes the guy who wears a Bears hat and a nice navy sweater to a Birds vs Steelers game/tailgate.  You look dumb chief, and you don’t want to look dumb at a tailgate because you will be roasted.  Don’t get roasted.