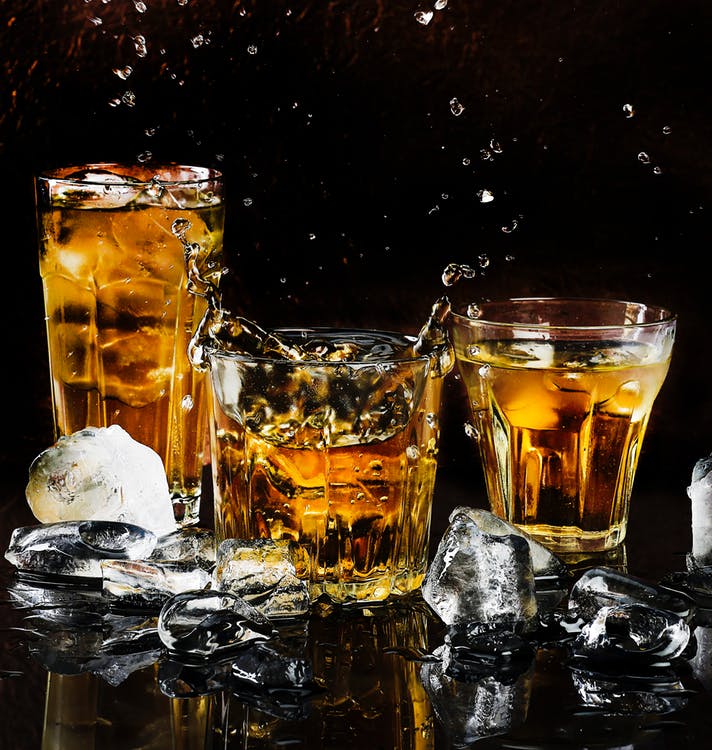 “Too much of anything is bad, but too much good whiskey is barely enough.”

Mark Twain had to be housed off whiskey when he said that. There is absolutely such thing as too much whiskey.  It’s a tail as old as time.  Drinking nothing but whiskey at a tailgate all day is dancing with the devil.  There’s a reason why women love a man who can handle their whiskey, because if it was that easy, everyone would do it.

Whiskey at the tailgate isn’t that odd.  One of the most common drinks at a tailgate is a Hot Toddy.  The key: moderation.  Rip too many shots, next thing you know you’re passed out with your ass out in a port-o-potty.  Also, if you’re chasing tail, it’s not a good look chief.  Have some guidelines:

–          Share a bit with your lady friend. “Whiskey makes my baby, feel a little frisky” Luke Bryan isn’t a dumb guy.  Just don’t be an asshole about it, stay responsible. 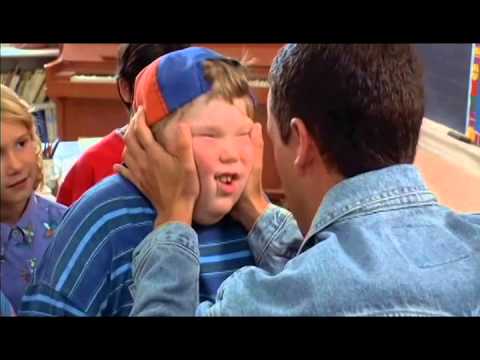